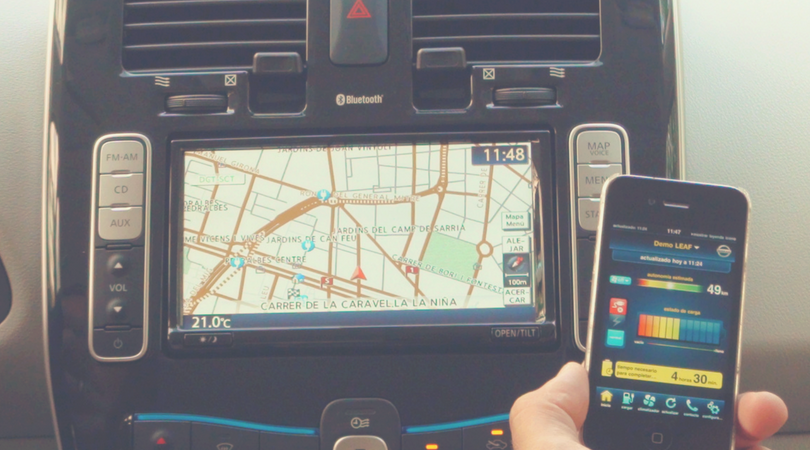 THTC is one of Dubai Roads and Transport Authority (RTA) partners in the launch of Dalili, which is the first advanced traffic information navigation system in MENA.

The Roads & Transport Authority (RTA) in Dubai is braced for launching an advanced navigation system, known as Dalili; to be mounted on board vehicles with the aim of enabling road users avoid congested traffic spots and accordingly drive through short-cut roads to their intended destinations based on accurate maps displayed on the system’s screen depicting a clear route description and displaying real-time information about the congested traffic spots.

A statement to this effect was made during the press conference held yesterday at the premises of the RTA in the presence of engineer Maitha bin Udai, CEO of RTA Traffic & Roads Agency and a number of RTA senior executives and officials of various sectors in addition to representatives of the UAE media.